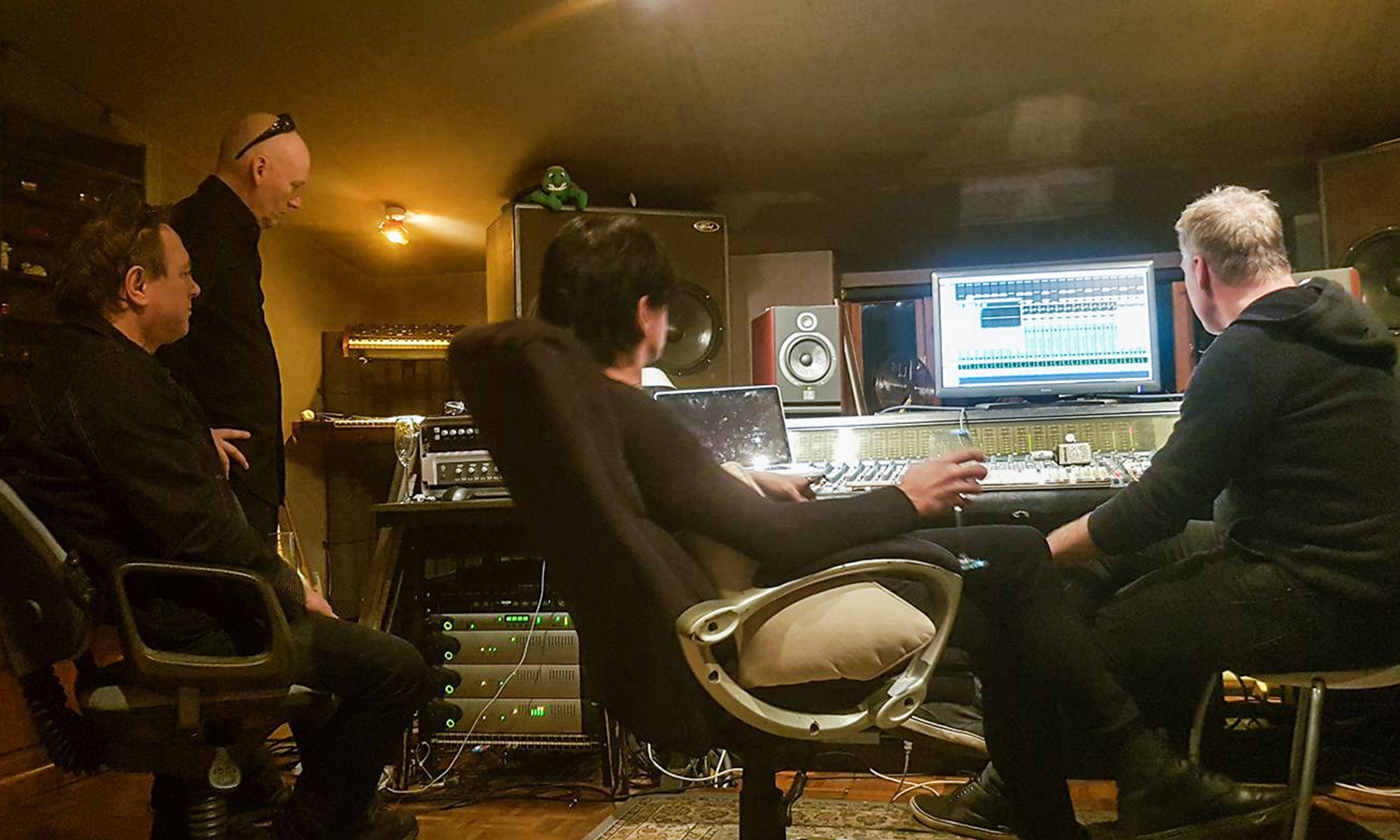 END_OF_DOCUMENT_TOKEN_TO_BE_REPLACED

Jay has very recently been interviewed by Pancastpods in their series of Live At The Shed podcasts. Jay talks about his singing and songwriting and his musical influences, passions and preferences. You can listen to this hour long chat at the Pancastpods Soundcloud site.

Another new interview can be found at the Smells Like Infinite Sadness blog, where Jay discusses the forthcoming album in particular.