Gene Loves Jezebel will be touring the USA in September (as Jay Aston’s Gene Loves Jezebel), together with a date in Vancouver, Canada. This will be the band’s first North American tour for over ten years and comprises 19 dates across the country. Joining Jay, Pete and James will be Joel Patterson on drums.

The dates are in the following ad and on our Shows page. 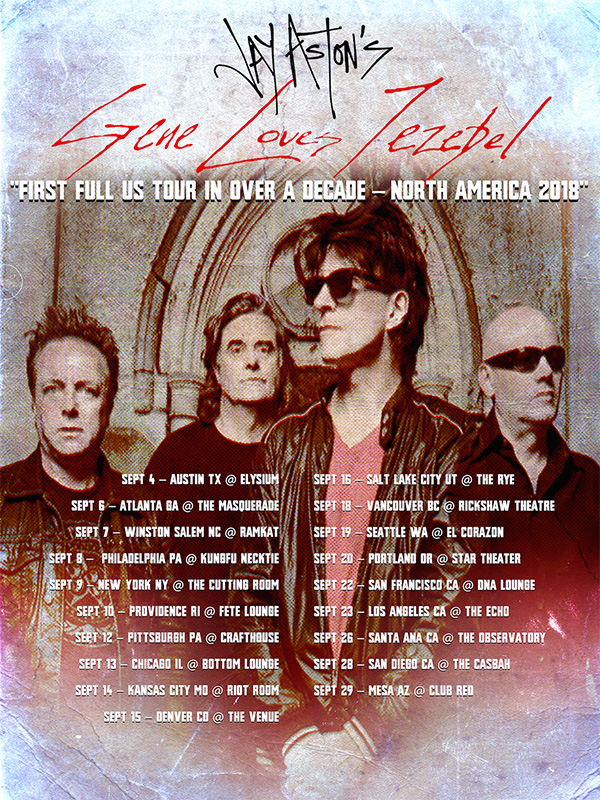 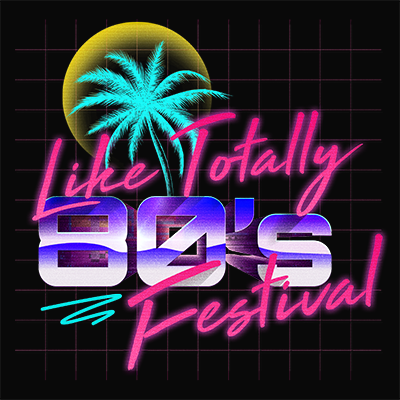 Gene Loves Jezebel are to play at the Like Totally 80s Festival, which takes place at Huntington Beach in California, USA on Saturday 12 May. Other artists on the bill include The Human League and one of James Stevenson’s other bands, The Alarm. This will be a long-awaited return to the USA, and due to the legalities will be known as Jay Aston’s Gene Loves Jezebel for this appearance. Tickets are available at Ticketfly. 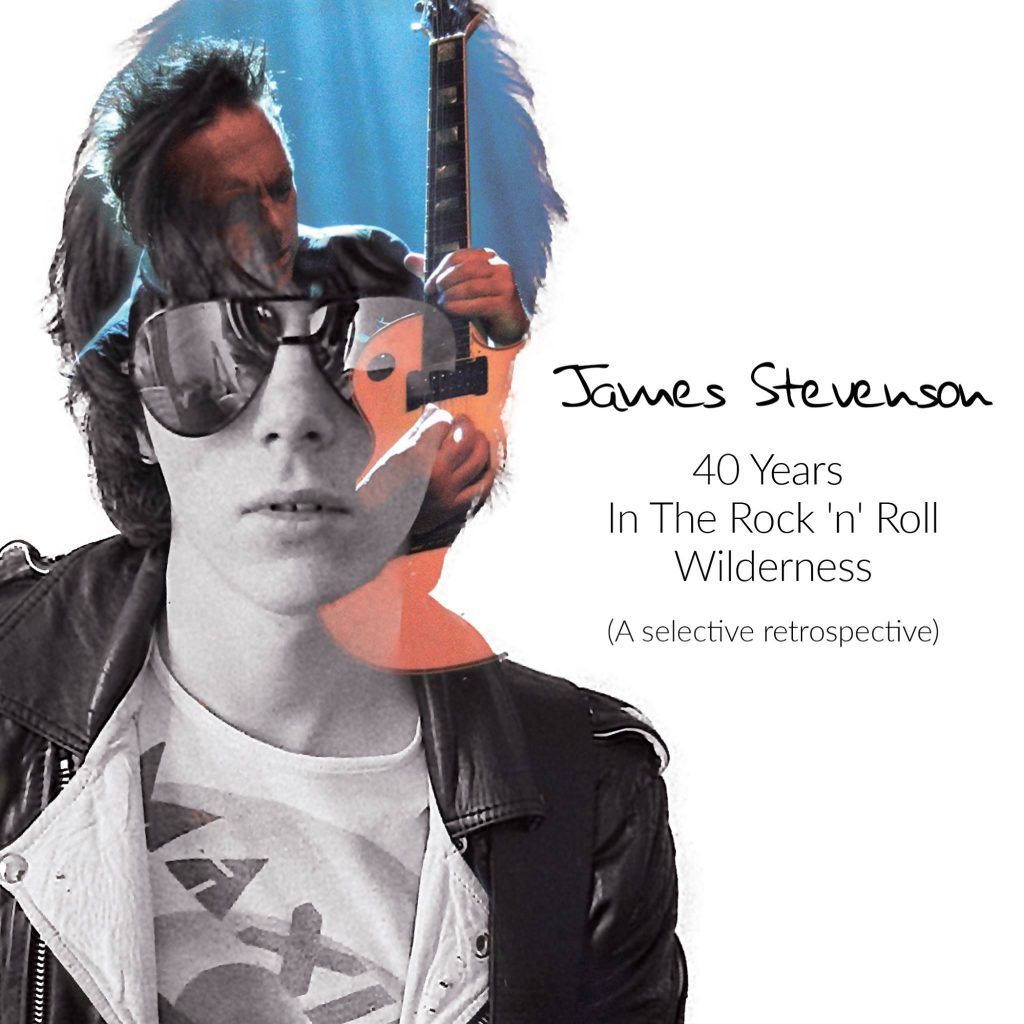 Jay has a couple of live performances booked in. The first is this coming Saturday at Nambucca in Holloway Road, London. He will be on stage at 7.45pm for a short acoustic set. Venue details are on the Nambucca website.

On Wednesday 24 September, he will be in New York for a slot at the live venue, Berlin. Get more details about the venue on their Facebook page. 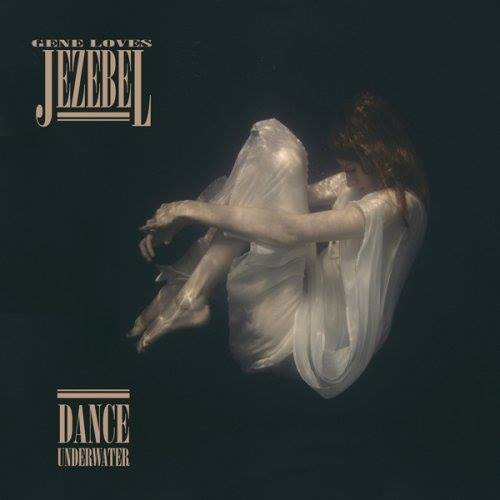 You can find it on various sites. Buy the CD from Amazon; download from the likes of iTunes; or stream through Spotify. For those who pledged at pledgemusic.com, the CD has been despatched.

The vinyl version of the album will be released on 29 September.

The single, Summertime, is now available for immediate download. You can buy the track individually or get it when you preorder the album. Listen on music streaming sites. 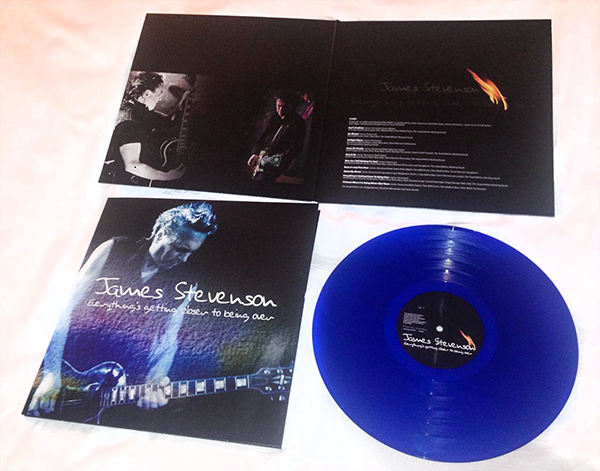 Californian ‘indie-folk’ band The Mountain Goats have just released  their sixteenth studio album, entitled Goths. The final song of the 12-track album is Abandoned Flesh and a paean to Gene Loves Jezebel and the overlooked forgotten bands.

END_OF_DOCUMENT_TOKEN_TO_BE_REPLACED 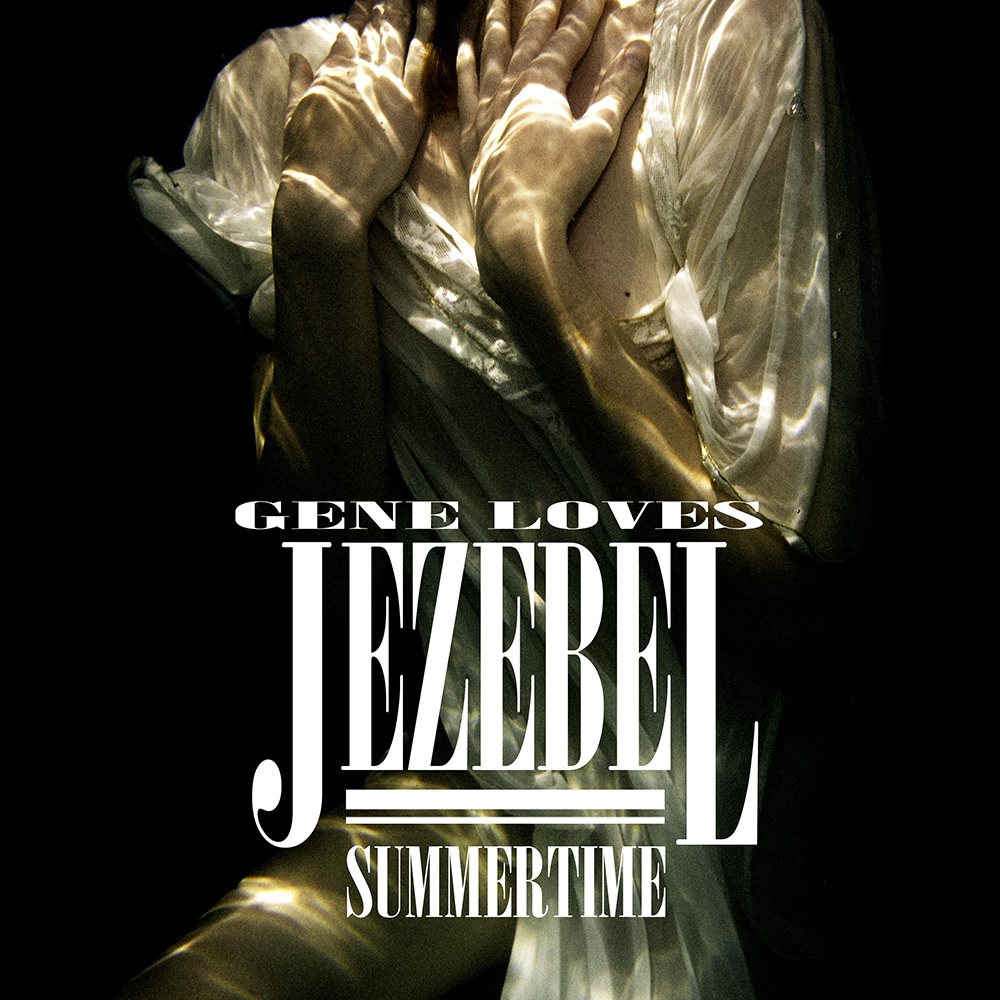 Gene Loves Jezebel will release, Summertime, on 2nd June. Taken from the forthcoming album, Dance Underwater, this will be a digital-only single. The album itself is due on 30th June, as CD, gatefold clear vinyl and download. 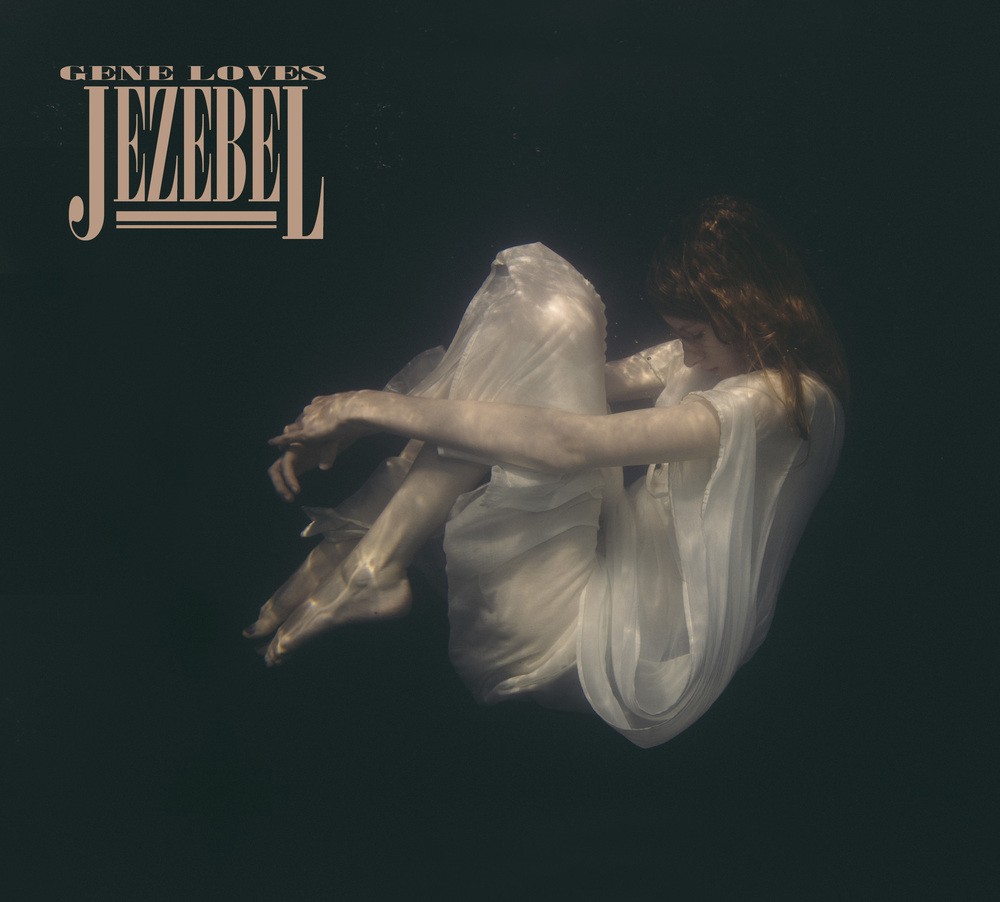 Gene Loves Jezebel’s new album is called  Dance Underwater, and has today, been released to pledgers. Consequently the Pledgemusic page is now closed.  Official CD and vinyl release will be in a couple of months time.

Tracklisting for the download is:
Charmed Life (Never Give In)
Summertime
How Do You Say Goodbye (To Someone You Love)
IZITME
Ain’t It Enough
Cry 4 U
Flying
World Gone Crazy
Chase The Sun
I Don’t Wanna Dance Underwater